I find myself thinking about the loss of Hubert Dreyfus quite often these days. I realize many of my readers have likely never heard of the extraordinary philosophical contributions of Professor Dreyfus–or “Bert,” as those who knew him called him. The NY Times tribute obituary: “Hubert L. Dreyfus, Philosopher of the Limits of Computers, Dies at 87” is a good place to start.

What I missed was the sweetly ironic Tweet on April 22nd, the day of his death, presumably posted by his wife Genevieve–or his ghost–but clearly orchestrated by him as he was dying with a smile:

There are a number of other thoughtful obituaries and tributes, including the NYTimes obituary linked above and this piece in Prospect, but I think that this one from the Berkeley News, where Dreyfus taught for 50 years, might capture the spirit of the man the best:

Robert Kuhn did some wonderful interviews with Dreyfus on his PBS series “Closer to Truth” that I use in my classes and highly recommend, see the profile and links here. Kuhn texted me that “Closer to Truth” plans a special tribute to Dreyfus and I will post the link when it is up.

My interest in Dreyfus is manifold–his extraordinary work on the philosophers Martin Heidegger, Michel Foucault, Maurice Merleau-Ponty and Soren Kierkegaard–but most of all I have been utterly intrigued with his assertions about the limits of computers and so-called Artificial Intelligence (AI). His best known book, What Computers Can’t Do: A Critique of Artificial Reason, published in three editions (1972, 1979, 1992), stands as a clear and singular challenge to the popular perception, as well as the common assumption in AI circles, that we are just on the edge of a breakthrough in Computational Informatics that will echo human consciousness, reason, and self-awareness. What I appreciated about Dreyfus’s work was his assertion that analog computation, those strings of 0’s and 1’s that capture our infinite world of data, has little to nothing in common with the way the neurons of our brains work. Computers do not “think” and never will given that the computational theory of the human mind reflects a basic “category mistake.” 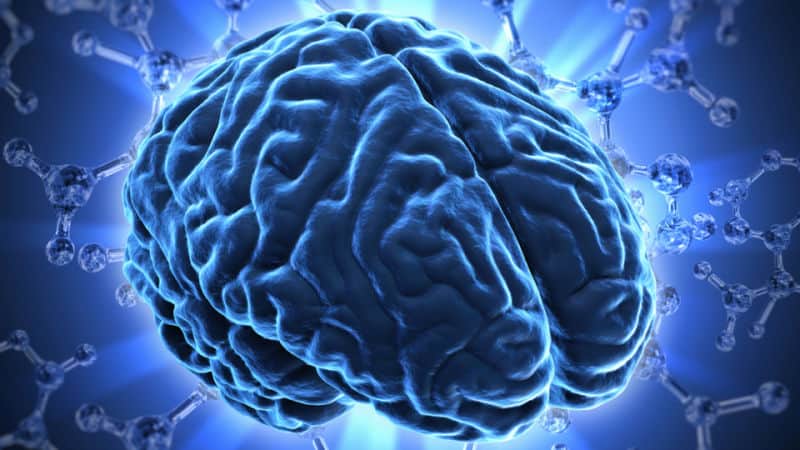 Are humans entirely physical? Or a spirit, a soul, beyond the physical? What’s the relationship between brains and consciousness, between the stuff in our skulls and the experience in our minds? Does the mind work like a computer? Are mental processes the product of computation in that information processing is the essence of mind or consciousness? This view is popular among computer scientists but rejected by most philosophers. What can we learn about the mind by considering this computational theory? Closer to Truth “Mind-Body Problems“

As a historian I come at the question from a different direction. I have been intrigued for years with the questions related to what perceptions of the human person, death, afterlife, and resurrection, are reflected in the broad biblical tradition–both Hebrew Bible and New Testament. Our culture has drunk deeply of a popular form of Platonic Dualism that understands the human person as an “immortal soul” imprisoned in a physical body, trapped in this lower material world. Most forms of Judaism, Christianity, and Islam, reflect this view in their mother’s milk, oblivious to the fact that the “biblical” perspectives on “death, afterlife, and the human person” are quite decidedly non-dualistic. In other words, humans are “dust of the earth” and return to the earth. Adam becomes a “living being” (נפש חיה/nephesh chayah)–or as I have translated it, “a living breather,” which is precisely the way animals, birds, and all “breathing life” is described (Genesis 2:7; 1:20-25; compare 7:21-23). I present an overview in my extensive article on death and afterlife in a broad range of biblical materials spanning a thousand years: “What the Bible Says About the Future.” This essential “monism” has everything to do with the kinds of questions that Dreyfus worked on from a philosophical perspective. The human “mind” or “soul” is not separate from the brain/body, but on the other hand, can not be reduced to materialistic computational models–i.e. a highly sophisticated “computer” with a huge data bank. Resurrection of the dead is in stark contrast to the notion of an “immortal soul” escaping the body and the “material” world and finding its true home in heaven. 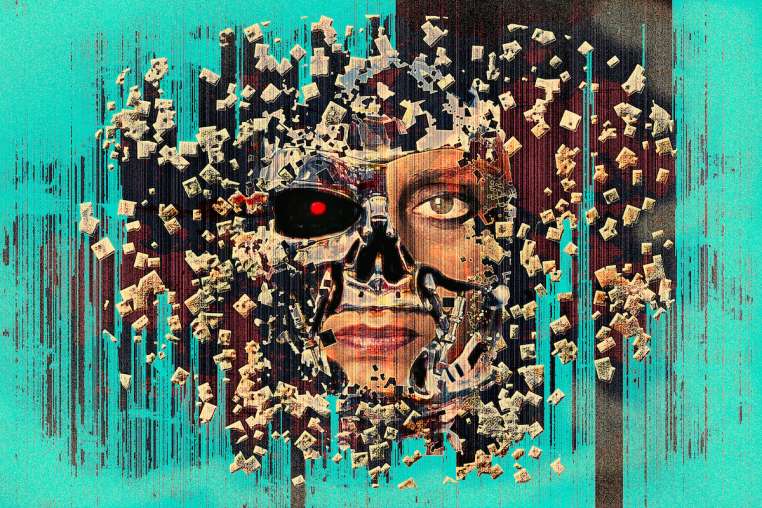 The challenge for those interested in taking the New Testament seriously was set forth by Oscar Cullmann in his groundbreaking Harvard University Ingersoll Lecture, Immortality of the Soul or Resurrection of the Dead? (1954). Cullmann’s fundamental thesis—that resulted in great controversy–was that “primitive” or early Christianity’s view of the notion of “resurrection of the dead” is in sharp contrast to the Greek idea of the intrinsic immortality of the soul. Later Christian theologians forged a “fusion” between the two views: essentially equating them. Cullmann is convinced that such a “fusion” robs us of an essential and unique aspect of early Christianity’s view of both the resurrection of the dead and the New Creation. [1]Cullmann casts his argument in wholly theological terms, based on the exegesis of New Testament texts, but I find his propositions relevant to the scientific discussion of the body/mind or … Continue reading