I am teaching a course this semester called “The End of the World as We Know It” after the REM song of that name. We are examining ideas associated with Biblical prophecy and the Apocalypse, both Jewish and Christian (and towards the end, a bit of Islam), in the West for the past 2500 years. 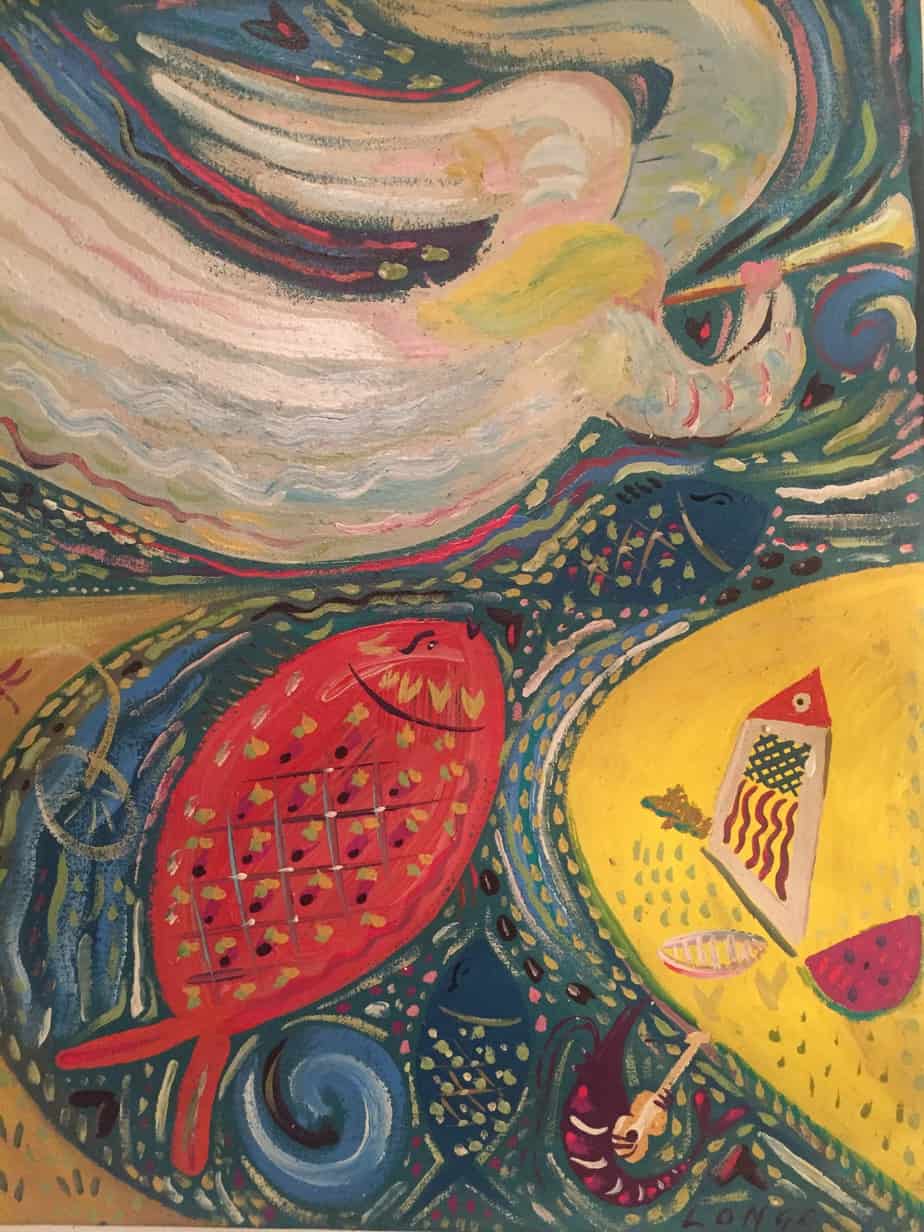 Little did I realize, when I planned this course last year, that September 23, 2017 would become the focus of such a wide-spread wave of apocalyptic hysteria in the evangelical prophecy world. If you have not heard of this just try a YouTube search for “September 23, 2017” and you will see what I mean–with multiple thousands of videos uploaded that focus on this date. Yes, I am talking about this week–just five days from now! It all has to do with a rare “Sign” in the heavens involving a configuration of the constellation Virgo, with the sun, moon, four of our planets, and a group of stars. This event is supposed to echo the signs in the heavens at the birth of Jesus and precisely fulfill the vision in Revelation 12:1:

And a great portent appeared in heaven, a woman clothed with the sun, with the moon under her feet, and on her head a crown of twelve stars; she was with child and she cried out in her pangs of birth, in anguish for delivery.

If you filter your search by “View Count” you will likely be astonished to see that some of these videos have between 5 and 8 MILLION views! I spent a couple of hours this morning viewing many of them. Many of them are poorly produced and confusing.

Many of these videos mix all sorts of debunked nonsense about a mystery planet called Nibiru that is supposed to crash into earth as well on this date. If you have not heard about this mystery Planet X that is because there is a worldwide conspiracy of governments and astronomers keeping its impending doom from the public to avoid hysteria.

Some of the other videos make the point that Rosh HaShanah, which is this Thursday, September 21st on the Jewish calendar, followed by Yom Kippur on September 30th, will end a 50 year Jubilee period since the Six Day War of 1967–that in turn ended a previous 50 year Jubilee period going back to British General Allenby’s taking of Jerusalem from the Ottoman Turks (Muslims!) in December 1917. So according to this line of thinking September 23, 2017 will mark the end of a final Jubilee of human prophetic history.  Others point out that the standard Jewish calendar, which has the present year as 5777, is precisely 240 years short (as acknowledged by the Rabbis)–taking us to the year 2017 as the terminal year of history! And there is lots more one could add here.

Some expect the outbreak of a great punishment upon the earth–the beginnings of what is called the “Great Tribulation.” Most expect they might be “raptured” away to heaven on or soon after this Sign appears. What is supposed to follow usually follows a fairly standard Dispensationalist pattern: Rapture, Great Tribulation, Anti-Christ, the mass martyrdom of Christian believers, the near destruction of Israel, a final 3.5 year period–and the visible return of Christ.

I want to go out on a limb here and predict what is going to happen this week–taking us through this coming Sabbath, September 23, 2017.

I am not trying to be cute or cavalier here. And I know millions are whipped up into both fears and hopes by such nonsense. But I am dead serious. Nothing is going to happen. Well, nothing other than, God forbid, the usual reports of fires, earthquakes, senseless wars, famines, terrorist attacks, or this or that weather disaster here and there on the planet.

It is not that I am a prophet, or have any divine insight into these matters. I say this with complete confidence because I have studied these very texts (particularly Daniel 2, 7, 8, 9, 10-11 and the book of Revelation) and I can absolutely assure you they have nothing to do with anything that will be happening next week. Some are long ago fulfilled, others remain open ended and subject to interpretation, but none of them–especially Revelation 12–have anything to do with the 21st century and everything to do with events in the ancient world when they were written. A good solid dose of history is a powerful antidote to such unfounded expectations. See my articles “Albert Schweitzer and a Thoroughly Apocalyptic Jesus (and Paul),” “What the Bible Really Says About the Future,” “Why 2K: The Biblical Roots of Millennialism,” and “The Destruction of Pompeii and the New Testament Book of Revelation.” I have devoted four decades of my academic career to studying Apocalypticism, both ancient and modern, and I have uploaded quite a few of my published articles here on this web site. I invite my readers to explore them as you have time and interest. There is a lot there.