Over the decades I have heard dozens of interviews with John Crossan, listened to his lectures, read his books, and spent time together in Jerusalem in 2007 with him and his wife Sarah, in endless conversation, visiting some of the “off the beaten tourist paths” places with Shimon Gibson. He and I have our differences on getting at the “historical Jesus,” but we agree on far more than we disagree, and I am happy to stand in his shadow and continue to listen and learn from him.

I just finished listening for the second time (!) to his recent two hour free-ranging interview with Youtube host Derek Lambert of Mythvision Podcast–which includes an hour of Q & A from viewers–really great questions. I have never heard him better–a wonderful combination of his personal experience, his latest insights on Jesus and early Christianity, but also deep dives into his broader theological, philosophical, and scientific outlook on our lives and history on planet earth at the wonderful age of 88, with his characteristic graciousness to all, sprinkled with his Irish wit and charm! Pure delight. Don’t miss it.

What really stood out for me, beyond the many excellent historical points about Jesus and earliest Christianity in its Roman contexts, were his existential perspectives about the process of “Evolution”–which I would equate to my own understanding of what has been called “Process Theism,” as per Whitehead and Hartshorne. Terms like God, Atheism, Theism, Theodicy, Eschatology–easily fail in common usage to reflect much precision of meaning, skewered as they are by . But all in all, Crossan’s vision of “Reality” as both transcendent and distributively “just”–in the way he lays things out, I find profoundly moving.

I usually try to chose categories for Blog posts from a topical “drop down” menu, but for this one I come up with a thick cluster: Death, Future, God, Historical Jesus, Horrors of History, La Condition Humanine, Philosophical Musings, Religion and History, the Bible, the Earth, Time…as I said, “wide-ranging”!

Here is the link–I hope you benefit from the accumulative scholarship and life wisdom of “Dom,” as I have:

You all have perhaps read or heard about the new series on Epix, “Enslaved,” produced by Samuel L. Jackson and three-time Emmy award winner Simcha Jacobovici.  It is a six part series, airing in the US beginning today/Monday, but you can watch it free TODAY Monday and next week, the first two episodes, without an Epix subscription. 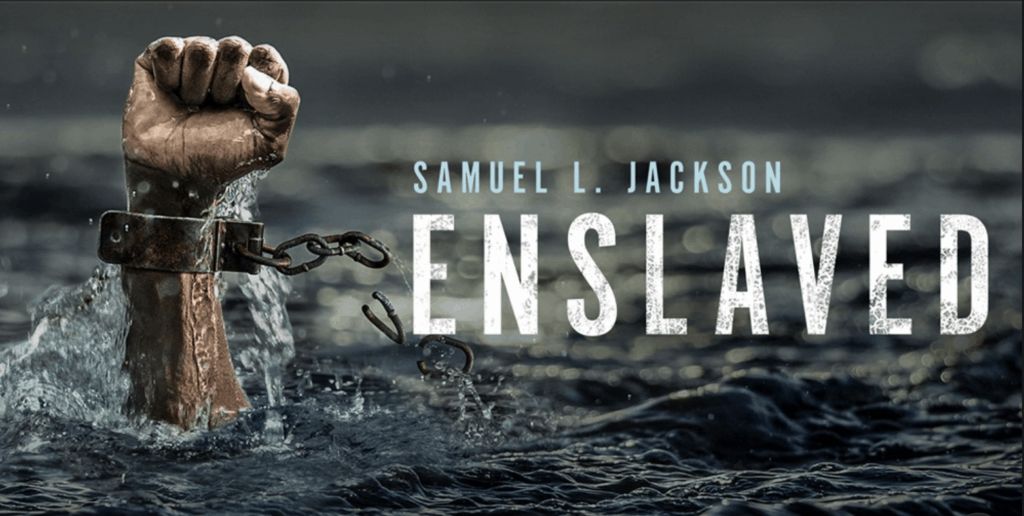 Here is the link, including the trailer, it is live streaming NOW: https://www.epix.com/series/enslaved
Here is a BBC link worth watching either before or after: https://www.bbc.com/news/education-52010859 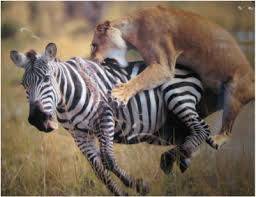 I get the impression that people are increasingly representing Hitler as a dictator given to raging uncontrollably and biting the rug even on slight pretexts. This seems to me a false and dangerous course. If the human features are going to be missing from the portrait of Hitler, if his persuasiveness, his engaging characteristics, and even the Austrian charm he could trot out, are left out of the reckoning, no faithful picture of him will be achieved. 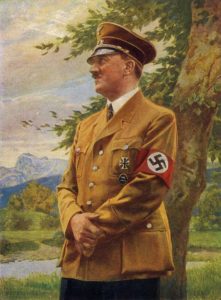