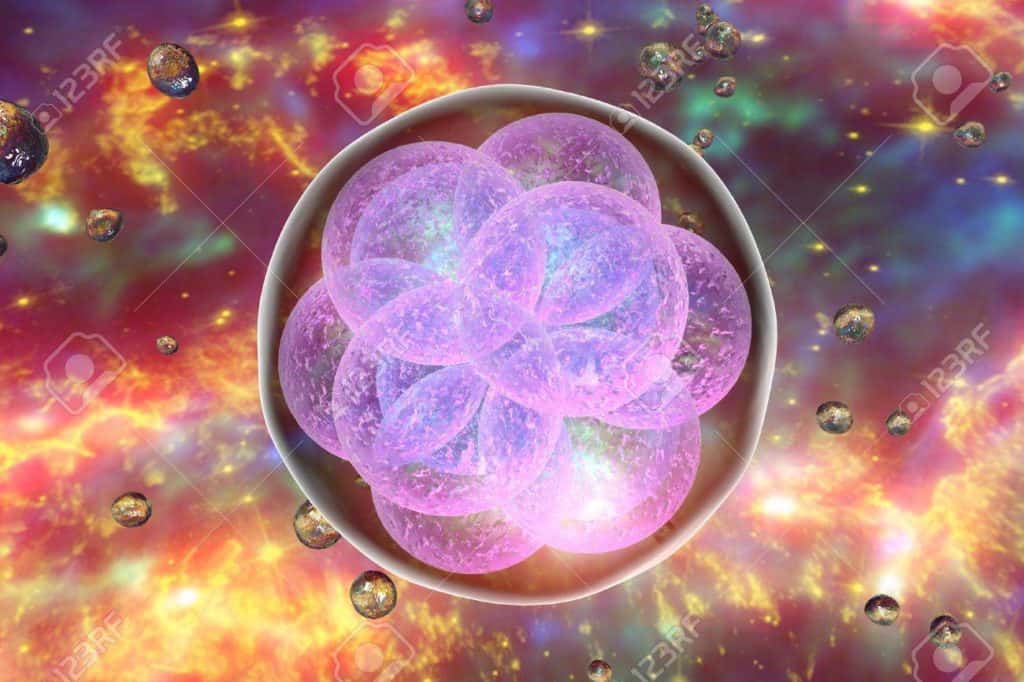 Heisenberg’s autobiographical account of modern physics was called Der Teil und das Ganze but appeared in English as Physics and Beyond! The Part and the Whole are the cornerstone of Koestler’s take on the cosmos…a self-assertive tendency along with a Janus like opposite, a integrative tendency…in all things…from the inner life of cells to the movements of solar systems. The Part/Whole dynamic operates independently as discrete units, but at the same time as part of a greater whole…and that whole is a part of…part of, part of, and on and on it goes…physics, biology, sociology, history, our psychological states with the reptilian “self-interest” and “drives” crossing paths with our “higher” desire to integrate and merge and sense transcendence.