I have loved the French loanword word ennui for as long as I can remember hearing it. To pronounce it is compelling, almost like an onomatopoeia–though it is more the “feeling” than the sound. Turns out it comes from the Latin inordinare that also gave us our English word “annoy.” It reminds me in sentiment a bit of the word listless–though the meaning in English is more direct. It apparently means a lack of energy or interest, whereas ennui is sometimes defined as boredom–which to me misses its core meaning of a simple lack of interest or engagement with any kind of joy or enthusiasm. In each case one can ask–about what is one lacking engagement, interest, or energy?

In my case it would be the everyday business of human life itself on this planet with all its diverse complexities of celebration, tragedy, joy, and grief–and a thousand other contrasts, all hitting us at once like a firehose. I think even in the height of the opposites–enthusiasm, engagement, and the most intense interest, there is always listless ennui lurking on the horizon, not as a sabotage of joyfulness but as an underlying reality. It is just there. And I welcome it, lest one be carried away too much with what likely is projection of rather capricious moods or momentary diversions as if they have any kind of cosmic permanence. In a group or crowd or even with friends when one feels ennui the typical response is to ask “Are you okay,” “Is anything wrong,” as if any person’s individual failure to keep up the façade is some kind of indication that the mask might be slipping. We don’t abide well with sitting quietly, saying nothing. I think deep dives into the pools of listless ennui is as honest as it is therapeutic.

Most forms of Judaism, Christianity, and Islam–not to mention more “eastern” modes of thinking, have gone down this path pretty much wholesale–that this earth is not our Home–a kind of alienation from the world. Salvation is beyond. I call this the “bad” idea that took over the world. My next book, once The Lost Mary is published in English, is on this topic. I prefer Robert Frost’s line Birches: The earth’s the right place to be; I don’t know where its likely to go better…” Here is a lecture on Youtube on this topic I gave some years ago. Please subscribe to my Channel if it looks interesting. I have recently uploaded about 80 videos!
https://www.youtube.com/watch?v=Xxt7Gu7jGk8 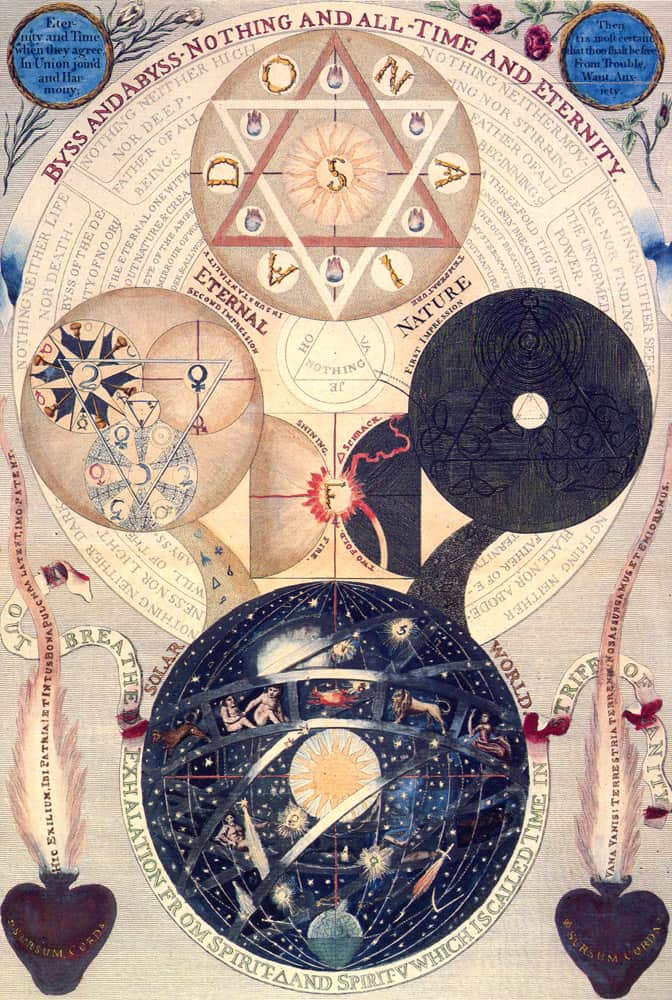