Nietzsche said the Christian decision to make the world ugly and evil has made the world ugly and evil. Of course the Christians were only mimickers and mirrors of the neo-Platonism and Gnostic perspectives that became so influential in late Antiquity. Quite a contrast to the Hebrew Bible. Demons, Satan the Devil, eternal Hellfire, and the idea of the “total depravity” of humankind. It is not so much there there was nothing “new under the sun,” but rather nothing good under the sun. As several ancient Greek funerary prayers written in thin gold sheets and rolled up to be put in graves record the “great confession ” of Late Antiquity: I am a child of earth and  heaven but heaven alone is my home!” Salvation became an ascetic denial of “the world, the flesh, and the devil.” Nietzsche was not so much an atheist but a rejector of the “schlechte Luft” that fouled our European culture world and its quest to stamp out every “Heresy.” As Empedocles put it–long before Plato and the Gnostics: “I was once a bird, a fish, and now a man–I wept, I wept, when I saw this dreadful place.” Rather than the “good earth” as the place to be (i.e. Frost: “The earth’s the right place for love, I don’t know where it’s likely to go better.”), as the ancient Creation Hymn of Genesis has things, this dark world was a hopeless prison into which we had fallen. 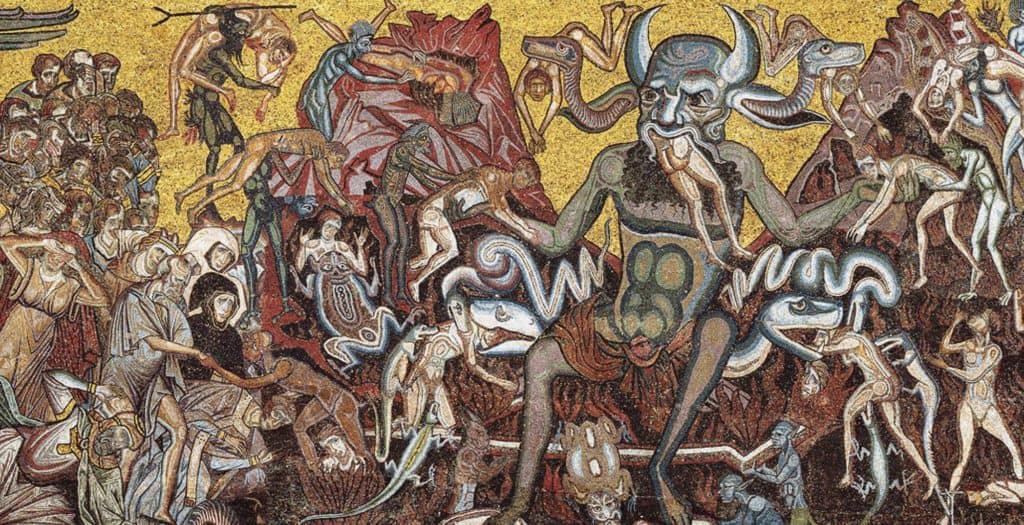 I began my academic biblical studies with New Testament Greek at the tender age of 17–my freshman year of college. And I have more or less shifted to a more “Hebraic” perspective, as I explain here in this article I want to share with my readers. For more see my article “Death as Life and Life as Death: Revising Rohde.” 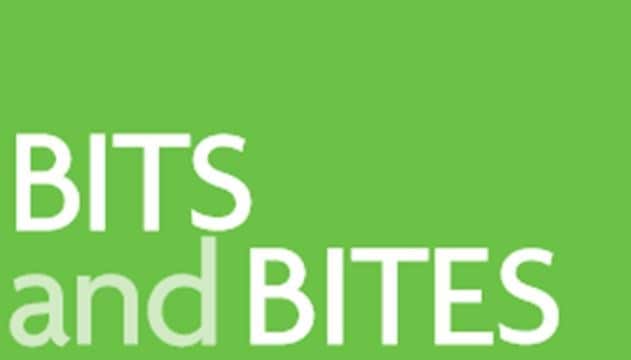 From some of my recent television viewing of various shows, both documentary and scripted:

I don’t really do that. Chat.
Amy Adams in the first episode of Sharp Objects HBO

Whoso would be a man, must be a nonconformist, nothing is at last sacred but the integrity of your own mind.
Emerson

Come away with me my love, they will not see us for the dust!
Frank Lloyd Wright to Olgivanna

I am guilty only of the deadly sin of having ideas.
Frank Lloyd Wright regarding his love affairs and unconventional choices